The Student Debt Problem is Widely Misunderstood Here Are Some Solutions

Student debt has been increasing for decades, largely driven by the cost of higher education. While perhaps not a crisis, it is certainly a problem. But there are some potential solutions to the issue. 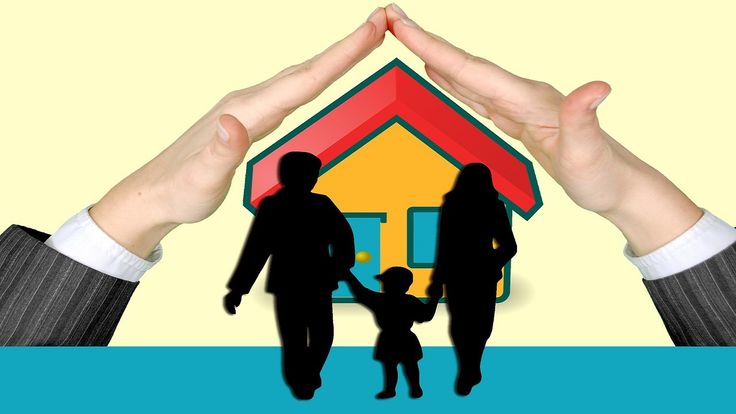 Student loan debt has soared from around $260 billion in 2004 to around $1.5 trillion today. So has the typical amount of debt per student, which is $20,000 to $25,000. About 10% of students default on their loans and taxpayers are losing billions every year on federal loans. Student loans are making up an increasing amount of consumer debt – up to 11% of the average total debt balance, from less than 5% back in 2003.

In the meantime, college tuition and fees have grown an average of more than 7% per year since the 1980s, which is twice the rate of inflation and even faster than the increase in health care costs. But despite what advocates of more government spending on universities assume, there is no correlation between a state’s spending on colleges and its number of graduates.

The issue of student debt is misunderstood in many ways. When I do a Google search of student debt problems, the stories are heavily focused on individuals who attended elite schools and now have six-figure debts. Those are rare cases. Most students graduating with more than $100,000 in debt have completed advanced degrees. They will likely be fine. job, but they’re still highly employable and will be able to pay off their debt.

Even graduates with the typical amount of debt should be able to pay off their loan. Remember, they are joining a still somewhat exclusive club: the 30% to 40% of Americans who have college degrees.

A bigger issue is one that hardly gets discussed – the nearly half of students who start college but don’t graduate. Many have modest amounts of debt, but they have also left school without the most valuable result of a college experience: the degree. (They have also incurred an opportunity cost, which is the time spent incurring debt in school when they could have been learning a skilled trade or gaining experience in some line of work.) The difficulties these people face represent the bulk of the student debt problem. They are the least likely to make their payments, and even a small debt can snowball when a person doesn’t pay it.

So why has student debt grown? A key reason is the rise in tuition costs. And there are two main reasons for this.

The Student Debt Problem is Widely Misunderstood Here Are Some Solutions

For one, there has been a massive increase in government spending, mostly as grants, loans and direct subsidies. Federal, state and local governments have increased spending on higher education from $70 billion in the late 1970s to $200 billion today, adjusted for inflation. According to a study from the Federal Reserve Bank of New York, for every $1 in federal loans and grants, schools have increased tuition by about 60 cents.

The other main reason for higher tuition is simply the increased demand for colleges and universities. Over the past few decades, the number of students applying for and going to college has increased dramatically. It’s simple supply and demand. Demand for seats at colleges has increased, but there has been no corresponding increase in the number of colleges, so colleges can charge more. And they do.

There’s no easy solution to all this, but some things can be done. State and federal governments should pull back their loans and appropriations, or at least target them more directly at needy students who stand a good chance to graduate. Colleges should have to compete over students and dollars; governments can encourage this by tying money to students rather than making blanket appropriations to universities. And the true costs and value of universities should be known and publicized. These include yearly tuition, student fees, costs of food and housing, debt incurred by the typical graduate at a college, how long it takes for the http://getbadcreditloan.com/payday-loans-ga/calhoun typical student to graduate, and how long it takes to pay off student debt.

But the bigger change has to be making a cultural adjustment. Families and students need to know what they are signing up for when taking out loans. Only then can they make an informed decision. And the idea of every person needing a 4- to 6-year bachelor’s degree for success in life should be de-emphasized. It’s training and skills that lead to jobs, which lead to more skills, which leads to better jobs. And there are lots of ways to obtain that – college is one, but not for everyone.

Changes may be underway. As noted in Bridge Michigan, Six of Michigan’s 15 public universities are showing double-digit enrollment drops. Only four of the state’s universities … have seen enrollment increase by 1 percent over the past 10 years. A new poll in Michigan asked residents what advice they would give a graduating high school senior. It found that 44% suggested that the graduate earn a certificate of skilled trade, 28% recommended attending a community college and only 23% would urge a going to a four-year university. While the higher education bubble may not be bursting, it could be deflating.

No comments to show.